No doubt, wood too was a commonly used medium but its susceptibility to erosion has meant few examples have survived

No doubt, wood too was a commonly used medium but its susceptibility to erosion has meant few examples have survived

The sculpture of ancient Greece from 800 to 300 BCE took inspiration from Egyptian and Near Eastern monumental art, and evolved into a uniquely Greek vision of the art form. Greek artists captured the human form in a way never before seen where sculptors were particularly concerned with proportion, poise, and the idealised perfection of the human body.

Greek sculptural figures in stone and bronze have become some of the most recognisable pieces of art ever produced by any civilization and the Greek artistic vision of the human form was much copied in antiquity and has been ever since.

From the 8th century BCE, Archaic Greece saw a rise in the production of small solid figures in clay, ivory, and bronze. Bronze figures, human heads and, in particular, griffins were used as attachments to bronze 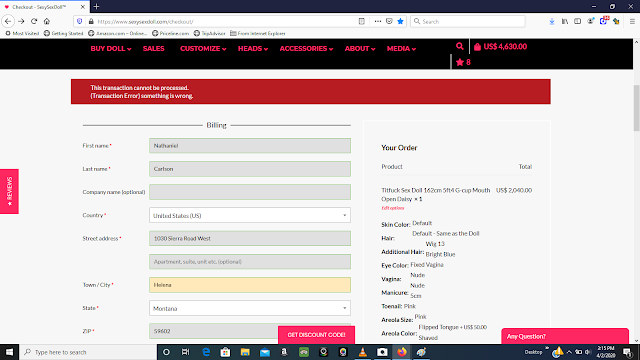 vessels such as cauldrons. In style, the human figures resemble those in contemporary Geometric pottery designs, having elongated limbs and a triangular torso. Animal figures were also produced in large numbers, especially the horse, and many have been found across Greece at sanctuary sites such as Olympia and Delphi, indicating their common function as votive offerings.

The oldest Greek stone sculptures (of limestone) date from the mid-7th century BCE and were found at Thera. In this period, bronze free-standing figures with their own base became more common, and more ambitious subjects were attempted such as warriors, charioteers, and musicians. Marble sculpture appears from the early 6th century BCE and the first monumental, life-size statues began to be produced. These had a commemorative function, either offered at sanctuaries in symbolic service to the gods or used as grave markers.

The earliest large stone figures (kouroi – nude male youths and kore – clothed female figures) were rigid as in Egyptian monumental statues with the arms held straight at the sides, the feet are almost together and the eyes stare blankly ahead without any particular facial expression. These rather static figures slowly evolved though and with ever greater details added to hair and muscles, the figures began to come to life.

Slowly, arms become slightly bent giving them muscular tension and one leg (usually the right) is placed slightly more forward, giving a sense of dynamic movement to the statue. Excellent examples of this style of figure are the kouroi of Argos, dedicated at Delphi (c. 580 BCE). Around 480 BCE, the last kouroi become ever more life-like, the weight is carried on the left leg, the right hip is lower, the buttocks and shoulders more relaxed, the head is not quite so rigid, and there is a hint of a smile. Female kore followed a similar evolution, particularly in the sculpting of their clothes which were rendered in an ever-more realistic and complex way. A more natural proportion of the figure was also established where the head became 1:7 with the body, irrespective of the actual size of the statue. By 500 BCE Greek sculptors were finally breaking away from the rigid rules of Archaic conceptual art and beginning to reproduce what they actually observed in real life.

In the Classical period, Greek sculptors would break off the shackles of convention and achieve what no-one else had ever before attempted. They created life-size and life-like sculpture which glorified the human and especially nude male form. Even more was achieved than this though. Marble turned out to be a wonderful medium for rendering what all sculptors strive for: that is to make the piece seem carved from the inside rather than chiselled from the outside. Figures become sensuous and appear frozen in action; it seems that only a second ago they were actually alive. Faces are given more expression and whole figures strike a particular mood. Clothes too become more subtle in their rendering and cling to the contours of the body in what has been described as ‘wind-blown’ or the ‘wet-look’. Quite simply, the sculptures no longer seemed to be sculptures but were figures instilled with life and verve.